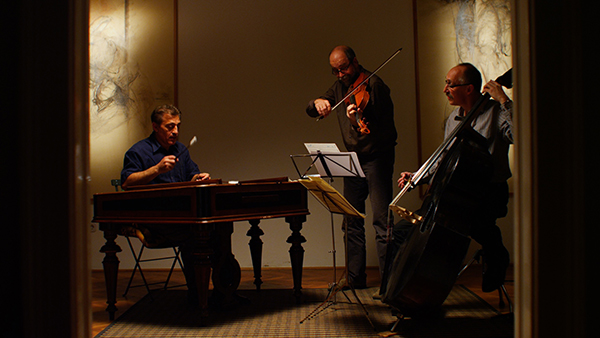 Until the early 1900's the Kingdom of Hungary was 70% larger than the country of Hungary is today.  Even though the borders changed many of Hungarian descent stayed where they were blending the cultures of their current location with Hungarian tradition.  In this episode we start in northern Croatia and travel across the country to the north western border with Romania.  In between, we stop in Budapest to spend time with two members of I Salonisti, famous for their appearance in the film Titanic, and their Hungarian friend Pal Ratonyi.